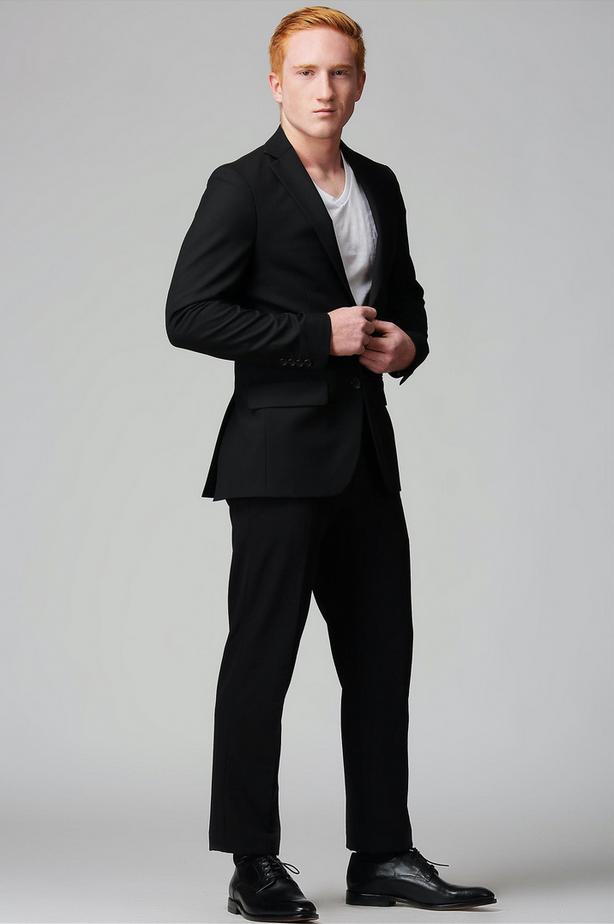 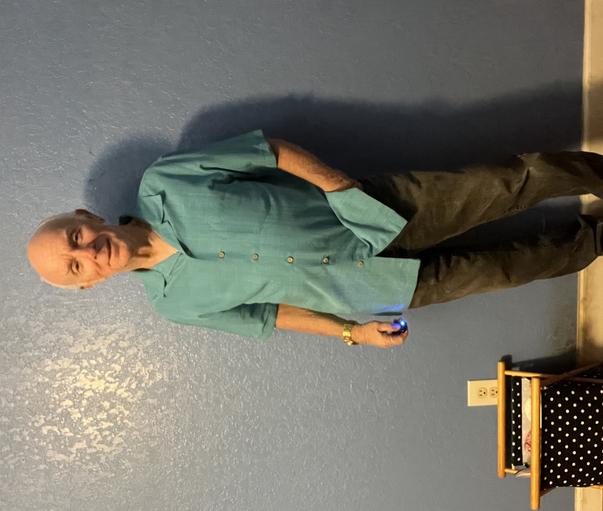 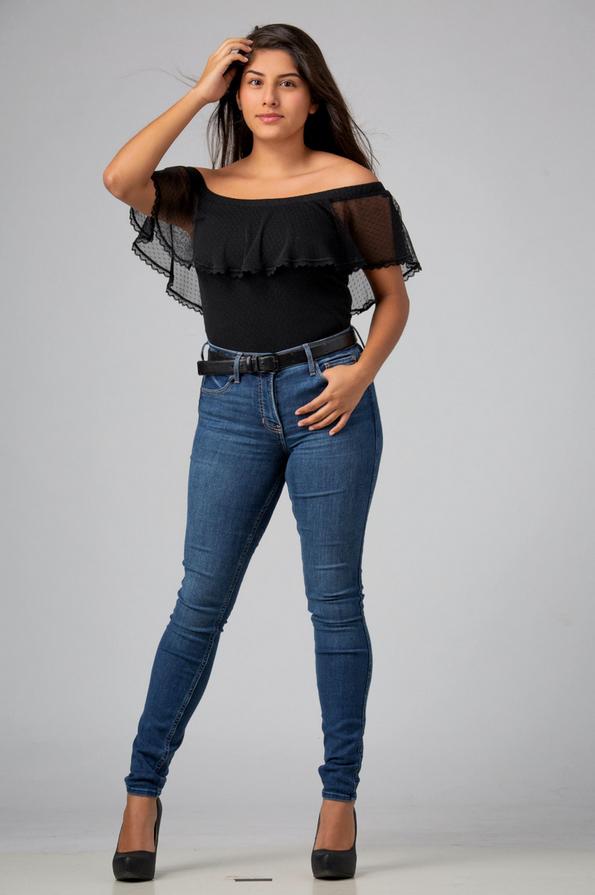 Hi my name is Kaitlyn Resar and I am 14 years old. I live in Wake Forest, North Carolina. I participate in musical theater and dance where I have put on many plays and performances. I'm also learning to play the piano which I really enjoy because it lets me express myself through the music that I make. Another thing that I enjoy is baking. Some of my favorite things to experiment with are doughnuts, cookies and cakes. I also love to travel because I get to meet so many new people and see lots of interesting things. I am on the A honor roll and really enjoy school. My goal is to go to a good college and get a degree in design. That way I can become an interior designer where I will be able to put my creative abilities to work.

How is it going Beautiful People? It is Tela Cole here from the Raleigh, NC area representing the 40 year olds’ Perspective. I wear many hats as a Health Services & Business Consultant, Writer, Acting/Modeling Coach, Personal Assistant and Mom. I love to travel in my spare time, read good novels, and all things creative, like drawing, writing, singing, dancing, going to the theatre, a good concert or comedy show… you name it, as well as blowing off some steam at the firing range when needed.

My kids keep me busy by challenging me in karaoke, charades, dance moves (old & new), and in life PERIOD to keep me on my toes. They are the light of my life at 19 and 10 years old, making a way for themselves in this industry. Most people see me as quiet, introverted, a bit anti-social and mean, but don’t be fooled, it is a situational thing based on my environment. I observe first before I allow myself to peel back the many layers of Tela. This is when you may see the fun loving, easy going, compassionate, down for the cause side of me who loves to laugh and have fun.

Musical Theatre is where I got my start in the industry, allowing me to combine my love for singing and acting together before I transitioned into TV, Film and Modeling. Some credits include promotions/modeling for Harvey Starr Washington, FNO & Avanti, on stage performing in “Dreamgirls”, “Big River”, “A Raisin In The Sun” & “For Colored Girls” and being on-screen in “Between Friends”, “JuWanna Man” & “Vincent’s Story”.

Hey it’s Daphne Guzman, but you can call me Daph! I was born in Jersey and raised in North Carolina but regardless of where I am, I consider myself to be a bubbly extrovert. Not a day goes by where I’m not listening to music and luckily as a bilingual Latina I have twice as much music to dance and sing along to.

I don’t just want to be alive, I wanna live, therefore rain or shine I am always down for an adventure! Can’t wait to continue traveling the world and creating memories, with of course, lots of shopping along the way. 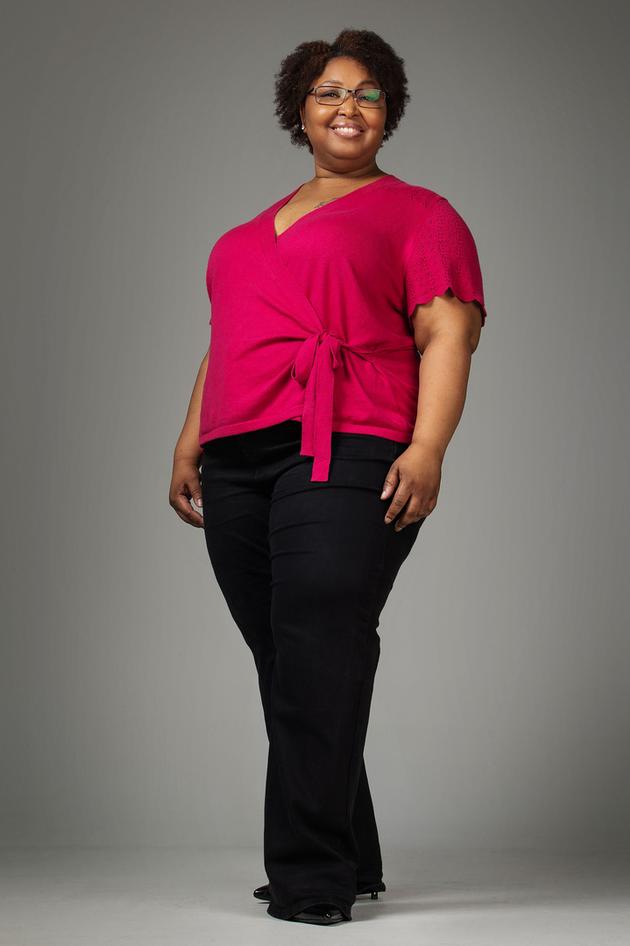 I am a 21 year old from North Carolina.  Hunter is a very energetic and enthusiastic person who loves to make people laugh and smile but he is also very serious and focused when he needs to be.  Hunter attended Northwood High School in Pittsboro, NC.

After graduating high school in 2018, Hunter took a gap year to destress and give himself a little more time to decide his career path.  It was at this time when Hunter took the opportunity to try acting.  He started acting in the fall of 2018 when he enrolled in John Casablancas Acting and Modeling School.

After graduating, he did promotional work for companies like Savvy Prom.  In the spring of 2019, Hunter participated in the Avanti acting and modeling showcase in Raleigh, NC.  Later that summer, he played the role of Ben in the pilot episode of the television series The Witches of Salem High. 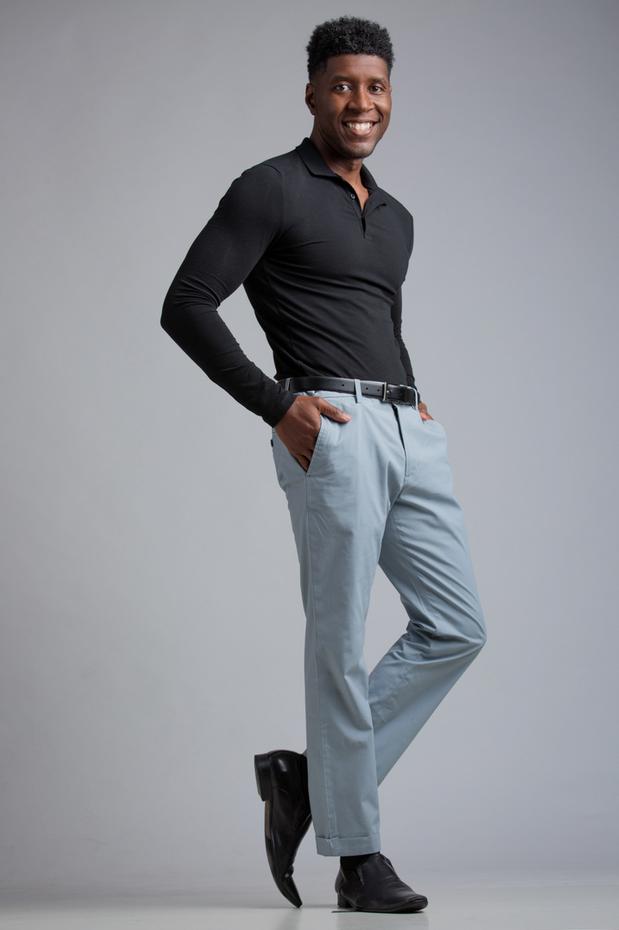 I was born December 9, 1991, in Newark, New Jersey.
Isaiah and his family relocated from Newark, NJ, to Sumter, South Carolina, when he was sixteen years old. There he attended and graduated from Sumter  High in the year 2009.
Isaiah recently graduated from John Casablancas School of Modeling and Acting. Isaiah also was featured in an Avanti Model and Talent showcase.
Isaiah is presently pursuing a career in modeling and has dreams of becoming a fashion stylist
ur paragraph here. 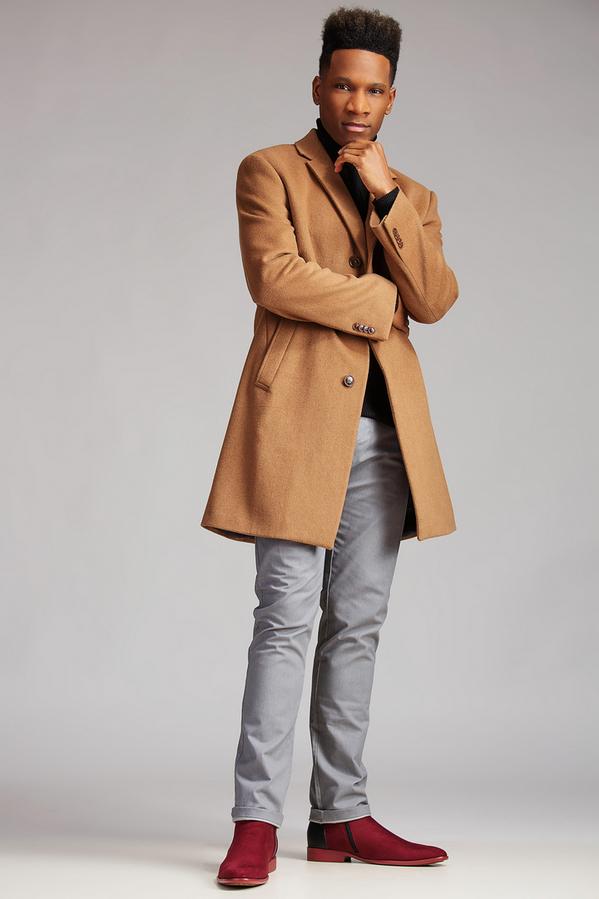 I am no stranger to public speaking and tough conversations, as he has a background as a counselor and minister. Not to mention, he’s a husband and a father of four.

Far’d would tell you that it is his background in counseling that shapes his approach to debate. He was never one to give advice. Instead he would listen to what was presented, engage in dialogue that lead to potential solutions and outcomes, and allow the individuals to make decisions on their own. Debating is no different. We all are coming from our unique perspectives, and at our core, just hoping to be heard, understood, and appreciated for that uniqueness.

Apart from being a minister and counselor, Far’d is an author and motivational speaker. His book, entitled “Yes! Your Marriage is Perfect!” highlights moments in his relationship and the lessons he learned from those moments. The hope was that when other couples encountered similar scenarios, they’d be equipped with at least the knowledge that these things are normal, and because of that, they’re able to be survived.

Some hobbies that Far’d enjoys are boxing, and writing poetry. 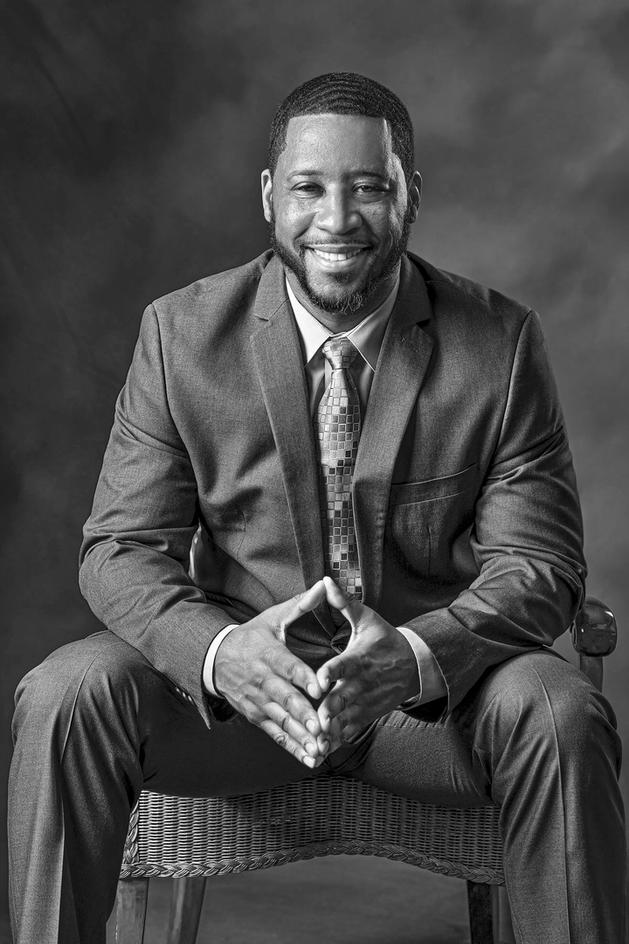 I spent 25 years as a Project/Program Manager for NCR Corp, and worked in the Casino Industry for 20+ years, beginning as a Blackjack/Craps dealer on a riverboat on the Ohio river and then in Las Vegas, NV and San Diego, CA and retiring as the Director of Table Games. I also spent 5 years with Walt Disney World as an undercover threat assessment agent.I am currently an avid motorcycle rider and shoot pool in leagues and tournaments.  ​ 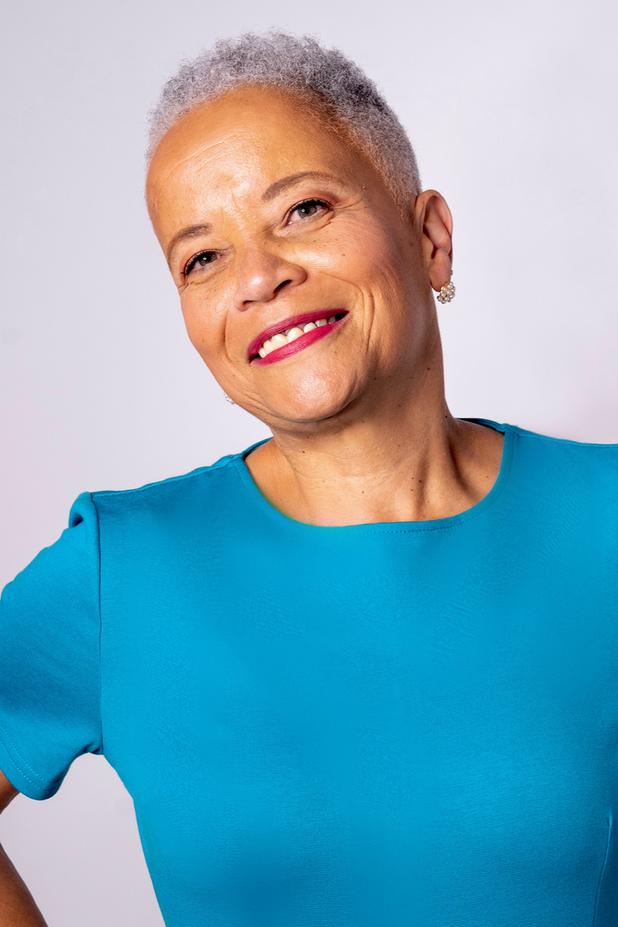