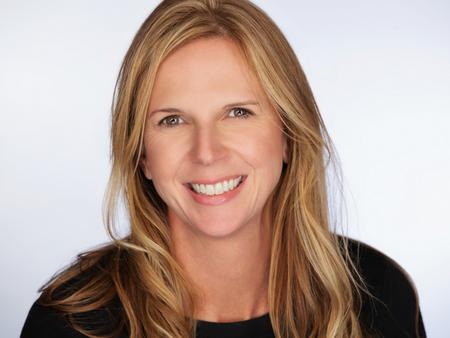 After working 25 years as a paralegal, Nella set her sights on becoming a runway model and actor, a life-long dream of hers - something of which her parents had not supported as a teenager. After graduating from John Casabalancas, she was invited to the 2019 Avanti East Coast Spring Showcase, and shortly thereafter became an Avanti instructor.

She has worked in the commercial market with Belk, Mumford Homes and loves modeling for local boutiques. Nella has been an extra in the TV series Circles and is currently hired for the Netflix movie, Florida Man, currently filming in Wilmington, NC where she resides.

She is trained as a 500HR Registered Yoga Teacher and recently became a Captain with the United States Merchant Marines.