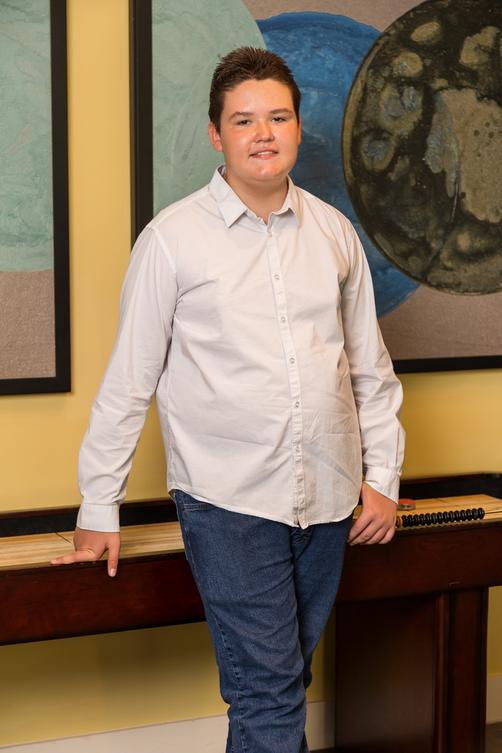 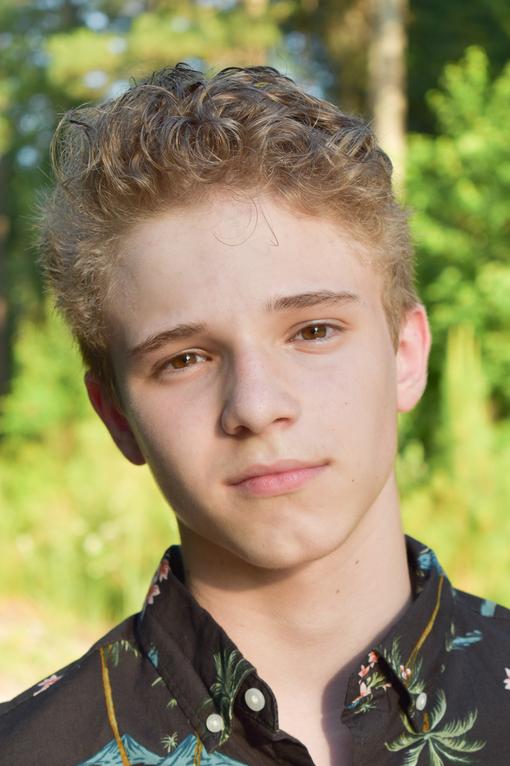 James Tinklepaugh is from North Carolina. In 2019, James graduated from John Casablanca in Raleigh; was in the Fall/Winter Avanti Showcase; was featured on Crowns Magazine website for their Annual Holiday Angel Fashion Show and Toy Drive; was in numerous photo shoots; and is an Ambassador for Morph Images.

James has a passion for acting. He wants to be in Broadway and loves to write. He has been pursuing his acting career for quite some time and received his first background/extra role as a Camper in "Camp of the Dead". In 2020, James enrolled with Cape Fear Regional Theater for acting and impromptu studio classes; and had performed in "A Charlie Brown Christmas" as Charlie Brown.

In 2021, James was a background/extra in "Christmas in the Pines"; and played as Frankie in "Birthday Boy". James had performed in a theater production called, "Peter and the Starcatcher" as one of the lost boys, with Cape Fear Regional Theater.

Hello my name is Jaden Picklesimer and I was born in Smithtown, NY. I currently live in North Carolina and love it. I  truly love everything about history.  I especially love how even though it's in the past we lean new things about it on  a daily basis. Especially the tangled mess it is sometimes. I can talk about it all day. I also love telling jokes to anyone who will listen.  So join me Jaden Picklesimer and James Tinklepauh I know I know thats a mouth full for History What  A Pickle.

History What A Pickle